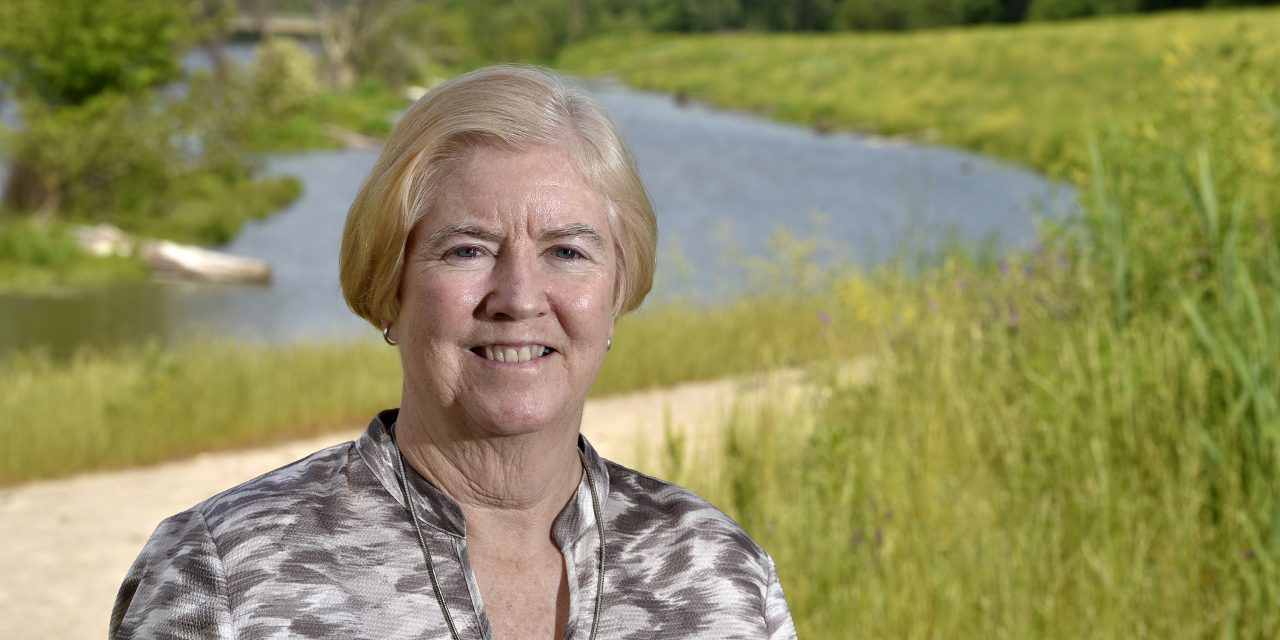 During the heavy rains this weekend more than 60 million gallons of sewage overflowed into Lake St. Clair from the Chapaton retention basin in St. Clair Shores.

Macomb County Public Works Commissioner Candice Miller (above) pointed to the pollution as an example of lake contamination that could be minimized if a $30 million plan to upgrade Chapaton was not being held up by the state.

Miller called the bureaucratic blockade “beyond infuriating” as she continues her war of words with Gov. Gretchen Whitmer’s environmental protection agency, the Department of Environment, Great Lakes and Energy (EGLE). The department has put a hold on the permits needed by Macomb County to proceed.

“It is beyond infuriating that the agency assigned to be the environmental watchdog in our state is holding up our permits. Another 60 million gallons of combined sewer overflow into the lake? That is not, cannot and will not be the right answer,” said Miller.

The discharge could have been halved, to 30 million gallons, if the expansion was already in place, the public works commissioner said. The release, consisting of a mix of rain water and sewage, was treated with chlorine before it was dumped into the lake at 9 Mile Road and Jefferson.

Chapaton has not been improved since it was built in 1968. The proposed project would roughly double the capacity to 60 million gallons, eliminating 70 to 75 percent of overflows during typical rains. EGLE officials say the upgrade is not needed because the discharges meet clean-water standards for E.coli bacteria. Miller calls those standards unacceptable and outdated.

The project would have an “enormous” impact on Lake St. Clair, Miller predicted. Because of Chapaton’s location, the project would also greatly benefit the Grosse Pointes downstream. In recent years, the Chapaton basin has dumped hundreds of millions of gallons of sewage annually into the lake.

In a statement, St. Clair Shore Mayor Kip Walby said: “Under Commissioner Miller’s leadership, we finally have a creative, cost-effective solution that would reduce CSOs (combined sewer overflows) at Chapaton by about 70 percent, but our state environmental agency is throwing up roadblocks. Let me say that again: Our environmental regulators are preventing us from improving the quality of the water in Lake St. Clair. It boggles the mind.”

While Miller’s staff tries to convince EGLE of the project’s value, the state Legislature more than a year ago approved an initial $3 million grant for Chapaton. In a letter to a key congressional committee in April, a bipartisan group of nine House members from Michigan urged “robust” federal funding for the infrastructure project. 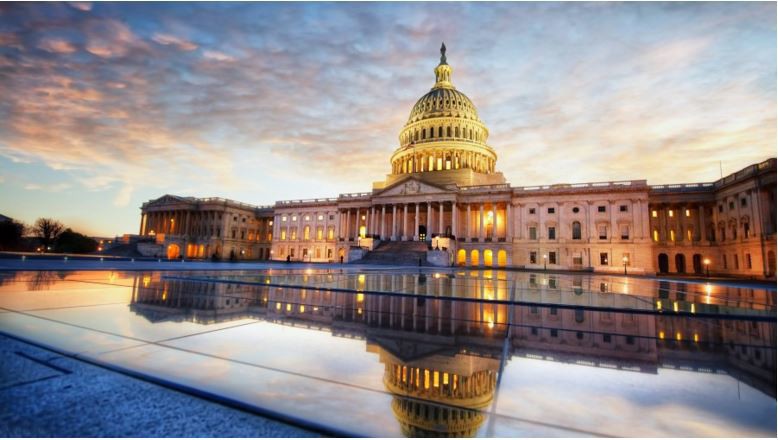